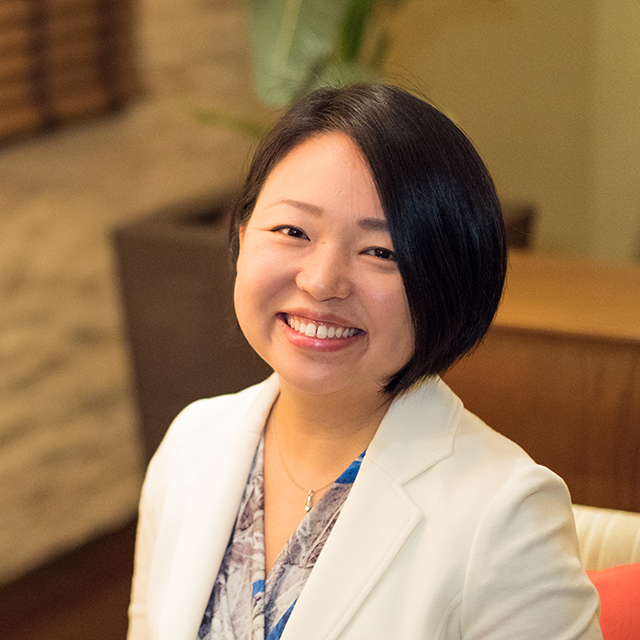 Connecting the world with Global Citizenship

After I attended an international conference at the age of 17,  I have interacted with many people from dozens of countries and visited more than 200 cities in 50 countries. All of my direct experiences of feeling the value of being connected beyond differences in culture, language, religion, race, gender, generation, and others, and knowing the significance of living as one of the members on the globe, are connected to GiFT’s existence.

Me, at the age of 17 -No interests in English or in overseas-

When I was 17, I did not like to study English and had no interest in overseas, but I ended up to attend a 3-week international conference in Switzerland, where there were 300 people from 30 countries. Other participants were all established adults such as politicians, business persons and professors. When I said “I do not speak English,” people started to talk to me in French (Japanese was the only language I was able to understand)! They were indeed one of the hardest days of my life.

In the conference room, delegates from various regions including Europe, Americas, Asia, Middle-East, and Africa were talking about a variety of themes such as environmental issues and urban problems, and discussing on how to create the future. It was also around the time of the 50th anniversary of the end of World War II, and the apology of Mr. Murayama, the former prime minister of Japan, was a hot topic. It left a big impression to me that people from other countries were celebrating the “triumph” of WWII, and at the same time, I was ashamed that I did not know much about modern history.

Peace is something we need to create ourselves

At the end of the hard, 3-week conference, we were told to share our thoughts and impressions in small groups. This is what I shared in the multi-national, multi-generational group of about 20 people: “I think this was a wonderful opportunity where people from all around the world discuss how to make peace. I hope this kind of opportunities will continue to the future.”

I thought it was an ordinary, acceptable thing to say for a 17 year-old girl. However, an elderly lady in the same group told me in a stern tone: “What are you saying?! You are the one to continue this, aren’t you?!”.

A formative experience of meeting Global Citizenship within myself

I was the youngest participant with no English proficiency, unable to understand anything in the 3 weeks. I did not have enough knowledge of Japanese history, and made no contribution in the conference. I thought that I wasn’t worthy of being there, but that moment, the words of elderly lady really hit me. I was indeed powerless amongst the members. However, I was the one to convey what had been discussed in the conference to the next generation! My 17 year-old heart was quivering with excitement.

A better world is something that we need to keep creating ourselves. This was an unforgettable formative experience of being connected to my Global Citizenship.

The way to foster Global Citizenship

Since then, I started to participate in a variety of Global Citizenship programs as if I was taking over the elderly lady’s will. As I travelled, I met new people and had a series of learning in 50 countries. Then I started to realize that the ideal world for myself as a 17 year-old had become real, right in front of me. I started GiFT with the aspiration to spread this keyword of “Global Citizenship” to the point that it’s ordinary in the world, and connect the world with it.

GiFT aims to foster youth with a wider perspective, and to contribute to the global society in a way that only we in Japan can do thanks to the asset of peace and wealth we have inherited from earlier generations. To achieve our aim, we collaborate with a variety of universities, companies and government agencies to convey Global Citizenship in various forms, and provide opportunities for as many people as possible to feel connected to the world. We are assured that connecting with you and creating the future together with chemical reaction and positive energy will lead to connecting our ambitions, or Global Citizenship, to further connect the world and create a new society.

We would be glad if you could join in our Global Citizenship activities.